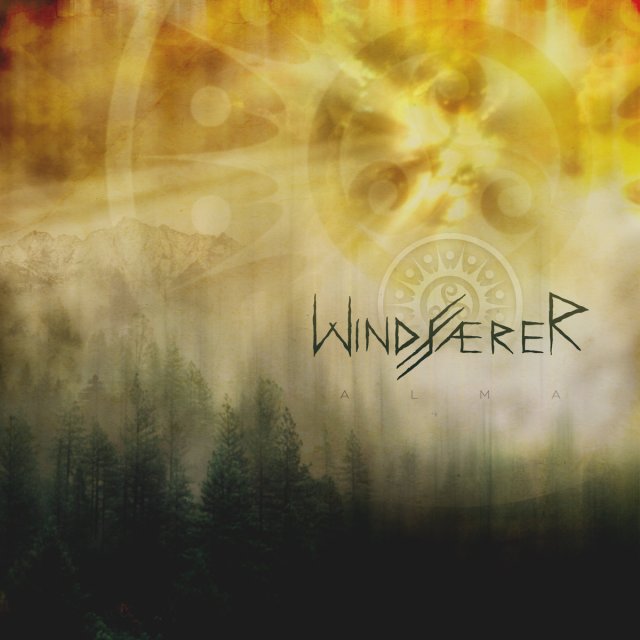 We are pleased to announce that legendary label Avantgarde Music will release the third full-length Windfaerer record Alma this September.

Alma is about the intangible cosmic forces that drive us onto a path we may not understand. We walk upon a dark course muddled with despair but with flares of hope. The lyrics focus on relinquishing control and being guided toward home by one’s essence. The mechanics of the writing and recording process of Alma echoes these themes. Whereas in previous efforts M. Gonçalves and B. Karas, have been the sole composers, the songs on this album were composed and performed by a full band. Alma is engineered by Scot Moriarty (Organ Dealer) and Kevin Antreassian (The Dillinger Escape Plan) at Backroom Studios in Rockaway, New Jersey, mixed and mastered by Kevin Antreassian and produced by Windfaerer. Avantgarde Music will release the album both on CD and vinyl on September 14th, and you can stream “Dawn of Phantom Light” on Youtube.